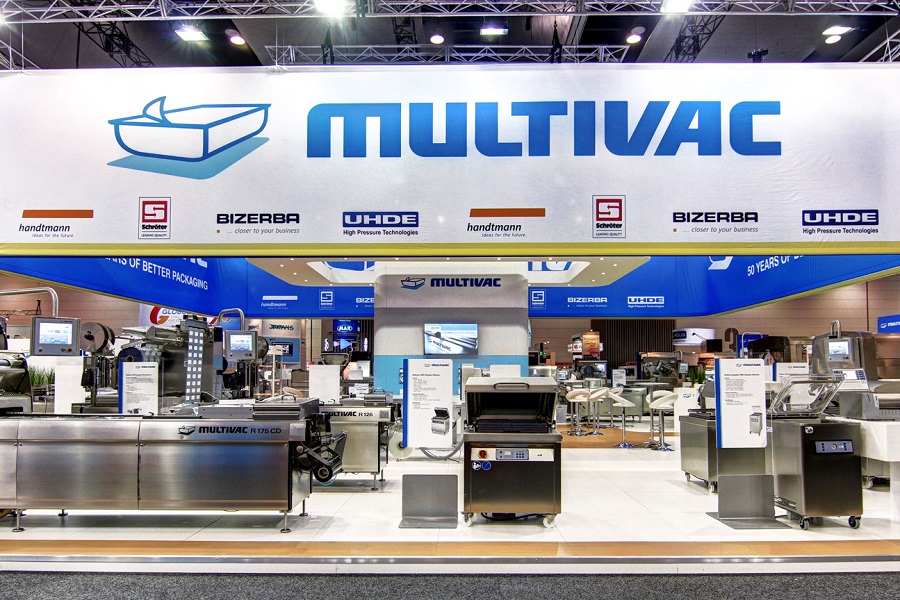 MULTIVAC Marking & Inspection is today among the leading manufacturers of innovative labelling, marking and inspection solutions. The company has been part of the MULTIVAC Group since 1993. As part of a strategic realignment, there was a change of personnel in the company management in January. Mr Volker Gerloff has withdrawn from the company management; the operational responsibility for the business has been taken over by Dr. Hendrik Frank (Engineering & Technology), Mr Karsten Strothmann (Sales) and Mrs Julia Timpe (Administration).

The new management trio has many years of experience at MULTIVAC Marking & Inspection and will ensure, that the company continues to operate successfully in the market, and that the management realignment will be implemented successfully in all areas.

âThrough his efforts during the last 25 years, Mr Gerloff has contributed significantly to the development and integration of the company into the MULTIVAC Group,â explained Guido Spix, Director and CTO/COO of MULTIVAC Sepp HaggenmÃ¼ller SE & Co. KG.

Since the company became part of the MULTIVAC Group, the expansion of the product range was systematically driven forward under the guidance of Volker Gerloff. Today the spectrum of products ranges from cross web labellers, conveyor belt and link chain labellers right through to box labellers and direct web printers. Inspection systems such as checkweighers, metal detectors and X-ray inspection systems complement the comprehensive product range.

As recently as December 2018 a new production and office building was inaugurated at the company’s Enger site. Following completion of the new building, the overall operating area has increased to around 7,400 square metres â an expansion, which had become necessary due to the company’s strong growth. The company currently has around 200 employees and has had to significantly increase its production capacity, particularly in the area of conveyor belt labellers and inspection systems. In parallel with this, all the process sequences in Goods Inward and Stores, as well as in the Manufacturing, Assembly and Dispatch departments, are currently being reorganized to further optimise production.