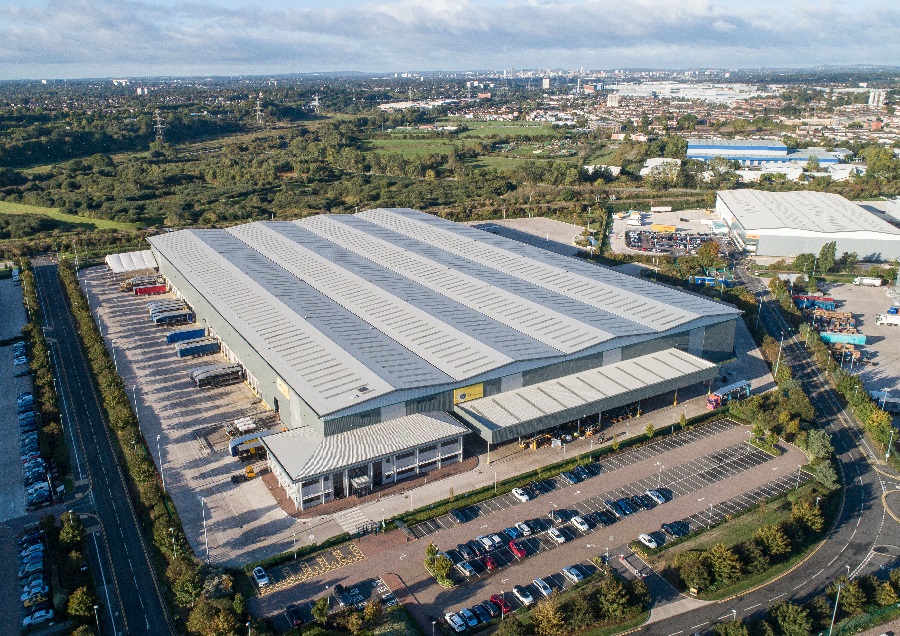 Slough-based Keith Perry International Transport, which trades as KPI Transport, came into new ownership in June 2020. KPI director Ray Burke says he is looking to expand its fleet, its customer base and its range of services â and TPN membership is the key.

Traditionally KPI has consolidated loads into Ireland, as well as offering general haulage, ADR and international transport. It runs a modern, versatile fleet, and has warehousing and storage facilities to complement its other activities.

âBeing part of a pallet network can give us new clients and a diversified range of services,â says Burke. âWe chose TPN because its membership offer was the best and I think it will be the best path for us to grow the business.

âThe other networks we interviewed were more concerned with what they wanted than what we needed,â he adds. âHowever TPN could provide what we needed to grow.â

TPN MD Mark Duggan says: âWe are very pleased to welcome KPI to the network. KPI is not alone in noticing that TPN prioritised the Memberâs needs as a business. Our business model is predicated on making our Members successful. If individual Members thrive, we thrive as a network.

âThis is an auspicious time to be joining TPN because weâve got exciting developments planned,â adds Duggan. âWeâre in a time of growth and evolution for the whole network.â

Burke says that TPNâs enhanced international distribution service, TPN XPort appealed to him because it will give KPI greater flexibility over how it conducts its international work in the future.

âWe are currently busy working with the TPN team to get the operation ready to go live,â he says. âWe are very pleased with how itâs going so far.â

TPN has a first-rate on-boarding service which is designed to set new Members up for success from day one. The TPN team ensures that all systems, protocols, training and marketing support is in place and they work alongside staff on the ground until they are comfortable with the new service.

TPN celebrated its 20th anniversary this year, and coincidentally hit its projection of 20,000 pallets a night. Its Hub, which is capable of loading/unloading 40 trailers simultaneously, has been extended to now handle another 17 trailers an hour.

âWe have a highly analytical Hub strategy which stays ahead of volume growth so that our service standards never slip,â says Duggan. âThis includes moving to artificial intelligence to manage Hub movements. Other networks still use the old matrix-driven models, but we are discovering whole new levels of efficiency.

âWe are constantly evolving to ensure that we provide the best commercial and operational environment for our Members.â