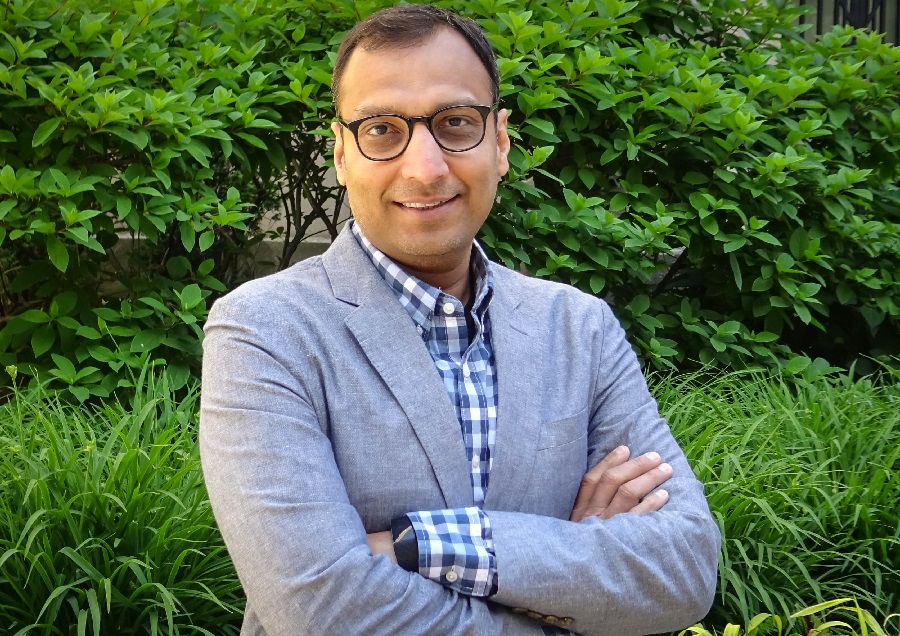 CPG, F&B and retail shipments continue to drive overall growth in shipment volumes across the US, with a huge surge in less-than-truckload and parcel shipments.

In the short term, this is a significant shift in buyer behavior to purchase smaller volumes based on varying demands, and an indication of the impact of increased ecommerce volume due to COVID-19.

Total shipments of goods across the US grew steadily over the course of the summer, with a slight dip in the month of September.

Following declines in March and April, total shipment counts began their steady climb in May, with month-over-month growth of 2% in May, 20% in June, 8% in July, 1% in August, and culminating in a marginal decline of 3% in September.

However growth was not evenly spread; food & beverage (F&B), consumer packaged goods (CPG) and retail companies accounted for nearly 80% of that growth.

Itâs no surprise that as consumer preferences continue to skew heavily toward ecommerce, contactless delivery and store pickup options are growing in popularity.

In the FourKites platform, we see this in a strong spike in smaller shipments in both B2C and B2B. Over the last few months, smaller shipments of goods â less-than-truckload (LTL) and parcel (i.e., packages weighing 100 pounds or less) â have increased significantly.

CPG shipments increased steadily from May, peaking in July with 18% more shipments compared to their April low. Growth continued through September, where we saw 14% more shipments over April, despite a slight dip in the first week of September, which can be attributed toÂ truckload capacity trends ahead of Labor Day.

Retail and F&B observed similar patterns. F&B shipments rose 17%to their highest value of theÂ year in August, from their lowest in April. Similar to CPG, F&B shipments saw a small dip of 6% around Labor Day.

On the retail side,Â as we reported in July, shipment volume increased significantly over the summer after a prolonged period of stagnation. We saw a 23% increase during in September from its low in April.

As we head into the fall with the ongoing pandemic, we will continue to share FourKitesâ data and insights to help keep you informed.