Will Trumpâs Move To Pull Out of UPU Lead To New Post War Period? 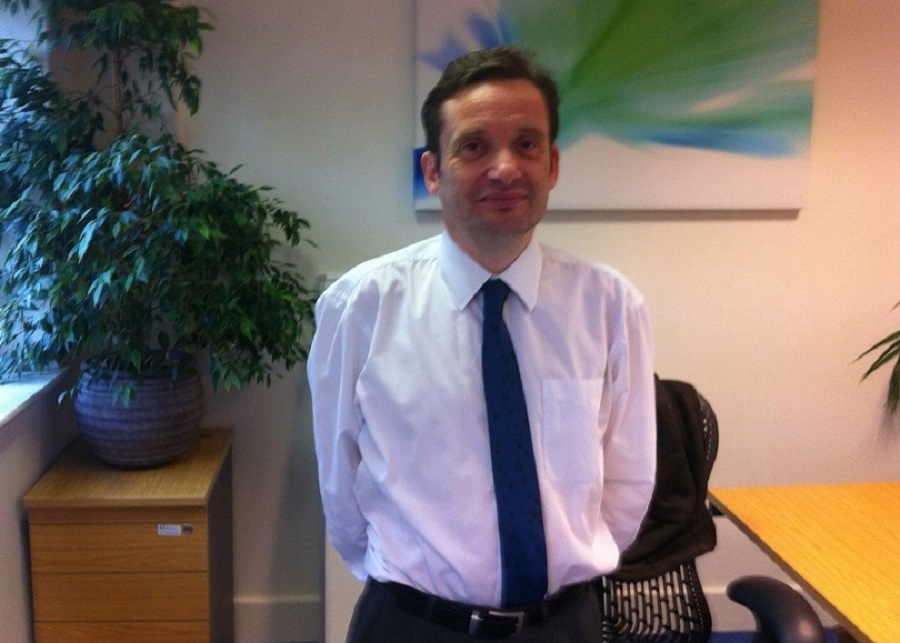 As President Trump launches the process of withdrawing the US from the Universal Postal Union, the international parcel expert ParcelHero says the UPU is paying the price for failing to raise the ultra-cheap rates China pays for postage to the West at its recent Extraordinary Congress.

Says ParcelHeroâs Head of Consumer Research, David Jinks MILT, âTrump threatened to impose US postal dues unilaterally if the UPU failed to agree new rates, and now the Financial Times reports he is kick-starting the year long process. Trumpâs bomb-shell could result in postal chaos if other countries decide to follow suit.â

Â Says David: âBritish and American online retailers have long-complained that Chinese e-commerce letter-size packages to the West are massively subsidised by our postal services, thanks to secret rates arranged by the UPU. Â Whether Trumpâs letter bomb-shell will ultimately be good or bad news for UK and US traders remains to be seen.â

Explains David: âBefore the UPUâs meeting on the contentious issue in Abu Dhabi this summer, Trump demanded that it must agree future rates that would âfully reimburse the USPS (United States Postal Service) for costs to the same extent as domestic rates for comparable servicesâ. Â Instead the UPU decided to kick the decision into the long grass; saying it would look again in 2020.â

Notes David: âPresident Trump gave his Secretary of State until November 1st to come up with recommendations forÂ future action, including the possibility of âadopting selfâdeclared ratesâ. Now heâs clearly weighed up those recommendations and decided quitting the UPU entirely is the best option.â

David continues: âNot for the first time, President Trump is opening up a can of worms over overseas trade. If the US declares its own postal dues, China may also impose its own rates and we could end up with a tit-for-tat situation in which every country, including the UK, sets its own dues; overthrowing an arrangement that has been in place for many decades.â

Concludes David: âIf the UK joins in any move towards fair postal remuneration, the result could be a huge boost for UK sellers as cheap Chinese imports vanish. But it could equally work against British retailers importing stock from overseas, or exporting to countries who may be imposing their own unilateral postal dues. With Brexit just around the corner, perhaps this is a fight we hoped Trump would not pick right nowâ.

Shipping items between the UK and China is crucial in the growth of e-commerce. For ParcelHeroâs complete guide to UK-Chinese shipping, see:Â https://www.parcelhero.com/blog/expert-shipping-advice/parcelhero-tips-shipping-to-china