Are Nike’s new self-lacing basketball shoes smart or just an unrealistic riff on a sci-fi dream? 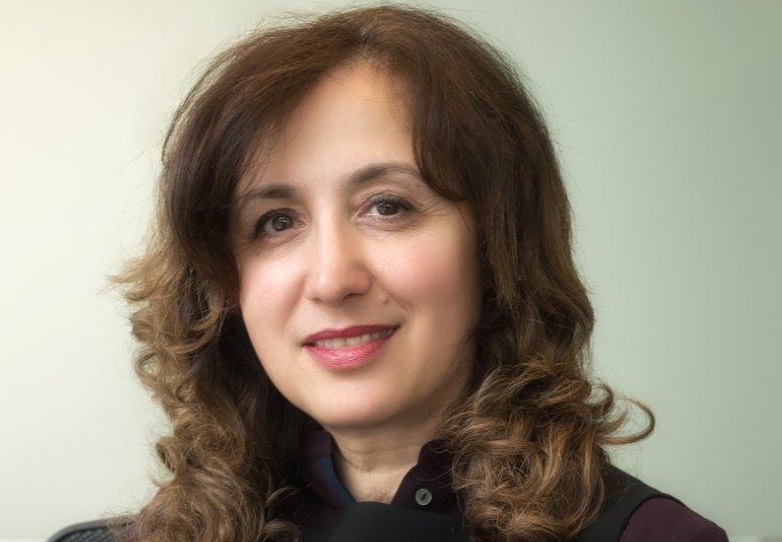 Nike has officially released its app-controlled, self-lacing basketball shoe.Â Itâs the second iteration of the futuristic footwear, first referred to in beloved film, Back to the Future Part II, and made real by Nike two years ago.

Mindtree SVP and head of Europe, Guita Blake, argues why tech talent should focus instead on innovation that has more of an economy-critical focus:

âThe phone-controlled, self-lacing trainers are an example of unnecessary complication and increase in cost. Smart technology needs to be secure if the user is to benefit. Nobody wants to find out that their brand new expensive trainers just got hacked.Â Â Technology is crucial to the improvement of our lives and focus should instead be directed towards products and services that actually make our lives better, not more complicated and expensive.â