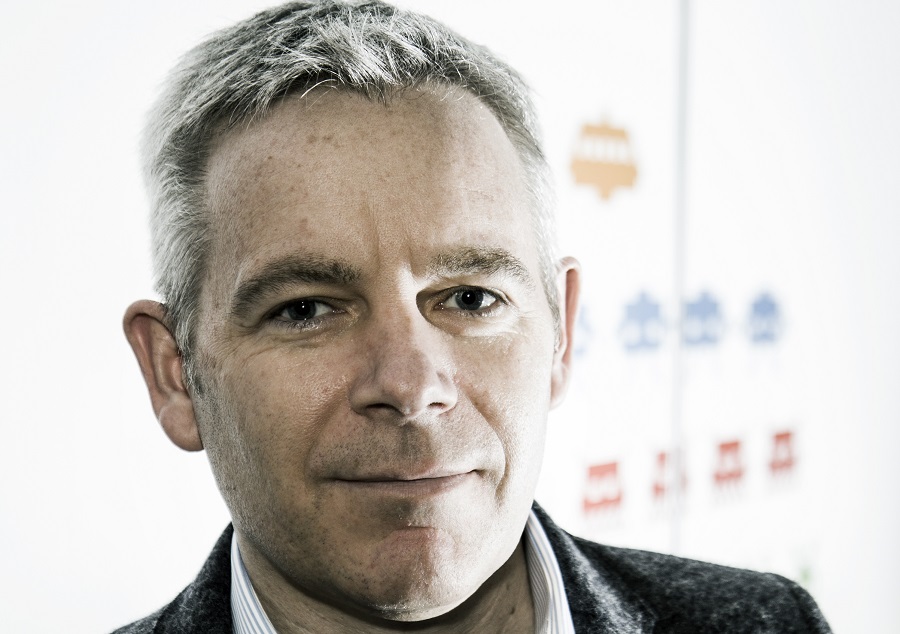 eAuctions have long been an essential part of procurementâs eSourcing tool kit, helping to drive the types of savings that usually canât be achieved by any other means of supplier negotiation. Revolutionising the sourcing process, eAuctions pit suppliers against each other in a bidding environment, encouraging competition and best price.

Offering the opportunity for procurement to make significant savings in a variety of categories, well run eAuctions are a quick and effective way for suppliers and procurement teams to do business. However, some people remain critical about removing face-to-face supplier negotiations.

So, is procurement missing a trick using eAuction by taking away the ability to negotiate directly with suppliers? Or does the orchestrated process of eAuctions save participants a lot of time and hard work at getting the items they need at best price?

The auction process has come a long way since the earliest auction on record took place in 500 BC where Babylonian women were auctioned off for marriage. Thankfully this type of auction is consigned to history, but today pretty much anything else is fair game from rare memorabilia to cattle. And thanks to rise of online auction sites such as eBay, weâve all become familiar with the online bidding and selling process. As any regular on or offline auction participants will have seen, the auction process can have a big impact on the behaviour of those involved and can make them behave rather differently to how they would if they were in a face-to-face negotiation.

Auction fever is real psychological emotion akin to gambling, that can see bidders unable to stick to their original bidding strategy and budget. Social facilitation is another psychological factor which can make individuals behave differently when they are being watched or competing with others on the same task. In sport, for example, it will mean a runner achieves a better time when being watched or competing against someone else than if being timed. Putting it into the business context, the behavioural aspect of auctions is where a supplier (the bidder) is desperate to beat another supplier competing in the auction. As a result, there is of course the chance that they may offer a lower price than they potentially would have done in direct negotiations with the buyer.

For procurement professionals, eAuctions takes away the uncomfortable aspect of driving down price, as they are faceless in the process. However, the fact that itâs an auction environment means that the theory still applies to potential suppliers as they have to react to other bids which could ultimately lead them to bidding lower than they would really like to.

This level of transparency for both procurement and the supplier will help ensure the success of the relationship for the duration of the contract.

There are a number of different types of eAuction, including:

Both of these scenarios place the supplier in control and itâs important that buyers are clear on what theyâre willing to pay and stick to their strategy.

However, itâs the Dutch auction, or reverse auction as they are more commonly known which are used most widely by procurement professionals for eAuctions. This type of eAuction is a controlled process and buyers set out their price and then suppliers compete for the business, driving the price down rather than up.

eAuctions are a great asset used in the correct scenario, and itâs important to recognise when this supplier sourcing tool is likely to be most effective. However, eAuctions canât replace the need for supplier negotiation when thereâs softer issues at play. For example, where the requirement is of a specialised nature the capabilities sought from a supplier creates the need for a more detailed discussion and evaluation process. Similarly, where thereâs a need to develop a strong or in-depth relationship with a chosen supplier an eAuction is probably not the best route. eAuctions and face-to-face supplier contact both have their place in sourcing and itâs up to procurement professionals to identify the appropriate approach for their sourcing needs.