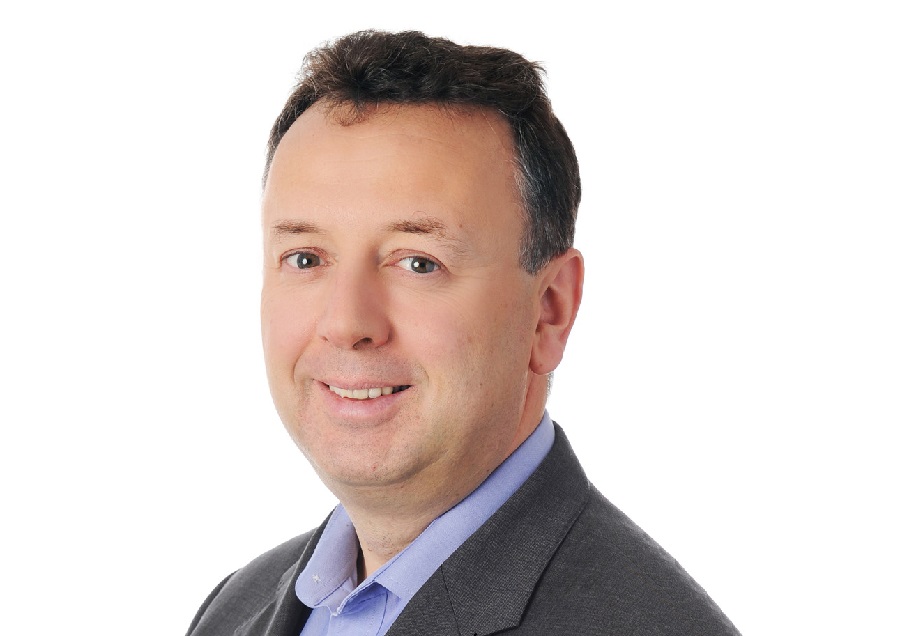 Last March, the chief of the world’s largest fund management company – BlackRock – announced in a letter to his shareholders that it was “the end of the globalisation we have known for the past three decades”. The catalyst for this letter was the conflict in Ukraine, which suddenly disrupted the world order that had prevailed since the 1990s and, with it, many of the trade links that had existed between nations.

Larry Fink’s announcement came almost two years to the day, after the start of another major global crisis that had put many of the established rules and institutions of the world to the test, and had also profoundly challenged the long-held acceptance of globalised, capitalist models â COVID-19.

The common factor? The sudden awareness of the risk inherent in dependence on single markets or monopoly providers of goods: be it energy dependence, food dependence, health dependence or economic dependence. The world is experiencing the flaws of a system which, although virtuous in many respects, is nevertheless based on what has become an increasingly fragile balance over the last decade.

Resilience and security have become bywords for an environment of increasing complexity and instability. While some people have advocated the need to onshore manufacturing processes and supply chain networks, this does not necessarily mean protectionism and unilateralism are the right answers. Rather, a new balance needs to be established, and that is what is happening today.

In just two years, a millisecond in the recent history of international trade, many companies have reorganised to secure production lines, supply networks and (somehow) maintain costs at a level that, despite heightened global inflation, have remained relatively manageable. This is a real organisational and logistical tour de force, the enormity of which is not always fully appreciated by consumers.

More than the capacity to adapt, perhaps the speed with which this adaptation is required is such a remarkable feat. How many years, or even decades, would it have taken companies at the end of the last century to reorganise their operating streams in a similar global crisis? Would it have even been possible without the connected systems, digitised processes and rapid innovation cycles we now have at our disposal today? The answer is almost certainly, no.

SILVER LININGS IN ANY CLOUDÂ

It would be a mistake to think that the current symptoms (product and staffing shortages, inflationary pressure, etc.) are simply cyclical accidents. The globalisation of commerce, along with the supply chains that underpin it, not to mention the increase in political, technological and cyber risk, are all areas that create complexity, fragility and uncertainty and have been increasing for many years.

In the face of such risks, it is vital that organisations and governments, societies and individuals have the tools at their disposal to be able to adapt quickly by building and having access to networks that are resilient, innovative and adaptable.

Globalisation as we know it has been shaken to its foundations over the past two years, and repeated (if not) differing crises are causing the model to break. While the short-term stresses caused by this schism are being felt by billions around the globe, it is a process that we must look to seize upon if we are to build a new more resilient, sustainable and adaptable approach to global commerce in the long-term.

To be clear, this is not the end of globalisation or capitalism; it may well, however, represent the beginning of a new phase in its evolution, one that will see unified supply chains play an increasingly important role in the flow of global commerce.