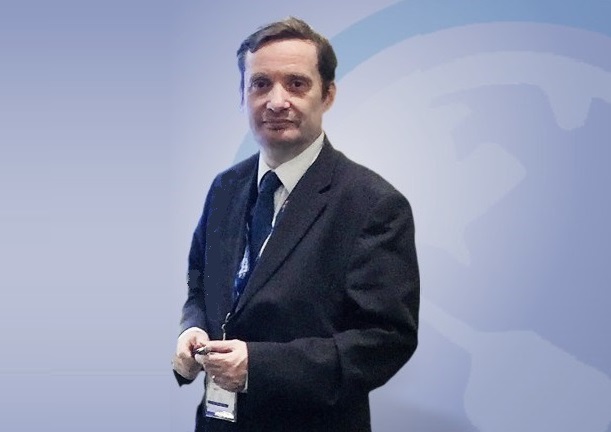 This month sees changes to the way popular Buy Now Pay Later (BNPL) interest-free credit schemes work, with more extensive transformations on the way. New safeguards are long overdue, says the home delivery expert ParcelHero, but they could mean the end of free credit for many shoppers who can least afford it.

ParcelHeroâs Head of Consumer Research, David Jinks M.I.L.T., says: âBNPL schemes such as Klarna, Clearpay and Laybuy have become a hugely popular way of staggering payments so online shoppers can pay for goods over months without paying interest.

âHowever, thereâs no such thing as âfree moneyâ. Â A report from Citizens Advice this month revealed nearly 51% of 18â34 year-olds have borrowed money to pay off BNPL debt. Thatâs unsurprising as, by October last year, 7.7million UK shoppers had significant outstanding balances with BNPL providers, averaging Â£538 each, according to credit broker Credit Karma. It claims Britsâ total debt to BNPL providers is Â£4.12bn.

âHowever, new âsledgehammerâ Government plans announced this week may swing the pendulum too far the other way and make it too difficult for shoppers to get access to free credit in the future. This would penalise those who can least afford to buy outright or pay high APR rates on their credit cards.

âThe Governments says: âLenders will be required to carry out affordability checks, ensuring loans are affordable for consumers.â In other words, applicants for a BNPL loan will have to pass a creditworthiness assessment. These look at the consumerâs credit risk to the lender and whether the customer can afford to repay. The future of BNPL loans for many shoppers will entirely depend on how draconian or flexible these assessments are. Shoppers failing these tests will have little choice but to pay the full cost up front or by using their (interest-charging) credit cards.

âOf course, no one wants to see cash-strapped shoppers tempted into purchases they canât afford to repay, but creditworthiness assessment plans could tip the balance too far in favour of protection for retailers and money providers, rather than helping shoppers to spread payments on relatively low-cost items.

âWhat needs to be kept in mind is that, unlike traditional buying âon tickâ or hire purchase agreements, an online trader makes no money out of customers taking out a BNPL loan. Far from earning interest directly, or a fat commission for brokering a loan, itâs the opposite. Sellers actually pay a fee to the lender to provide the credit. That means shoppers are unlikely to be pressured into a BNPL loan by retailers, given that it costs stores more if buyers pay using these schemes.

âThe new rules will hit smaller online stores and those shops offering interest-free credit services in other ways, however. Under the Governmentâs plans, lenders offering the loan will need to be approved by the Financial Conduct Authority (FCA), a complicated process that will deter many indie traders from offering their own payment schemes. Originally, the plans were thought to only apply to third-party BNPL providers such as Klarna, but the Government now states it âis minded to extend this scope to also capture STIFC (short term interest free credit) provided directly by merchants where it is offered online or at a distance.â

âOf course, the market does need more regulation. Under the new plans, borrowers will be able to take a complaint to the Financial Ombudsman Service (FOS), and any advertisements for BNPL services will be checked to ensure they are fair, clear and not misleading. That is all excellent.

âHowever, between the providers, the FCA and better enforcement of existing legislation, much has already been done to eradicate problems. For example, from 1 June, anyone who uses BNPL firm Klarna have had their transactions logged on their credit score. This means lenders can now see this borrowing for the first time. Those able to pay Klarna payments on time, every time, could see their credit score improve.

âLikewise, the consequences of returning an item bought online using a BNPL plan needed clarifying. There were cases in which shoppers who returned goods had to continue paying instalments until the retailer confirmed the order had been returned and had refunded the BNPL firm. The FCA was concerned that consumers were committed to paying instalments in order to avoid incurring late fees. However, the FCA has secured changes to the terms of contracts of Clearpay, Klarna, Laybuy and Openpay without waiting for new Government legislation.Â This begs the question, are new laws necessary?

âBNPL payments are just one example of how retailers and their logistics partners are innovating to reduce costs and maximise the potential of technology. To find out more, see ParcelHeroâs study on âDark Storesâ and the High Street of the future at:Â https://www.parcelhero.com/research/shop-of-the-future